The UK is one of the World's most popular immigration destinations for people wishing to live and work in a new country. However, the UK's immigration system is restrictive. From 2008 to 2010 the UK's five tier, points-based visa system was phased in, which measures applicants against various criteria designed to assess their eligibility for a UK work or study visa. Most work-related visa applications, as well as Tier 4 study visa applications, are now made through this system.

Since 2010 the UK government has made a series of changes to UK immigration law to restrict immigration to the UK, especially from outside of the EEA. 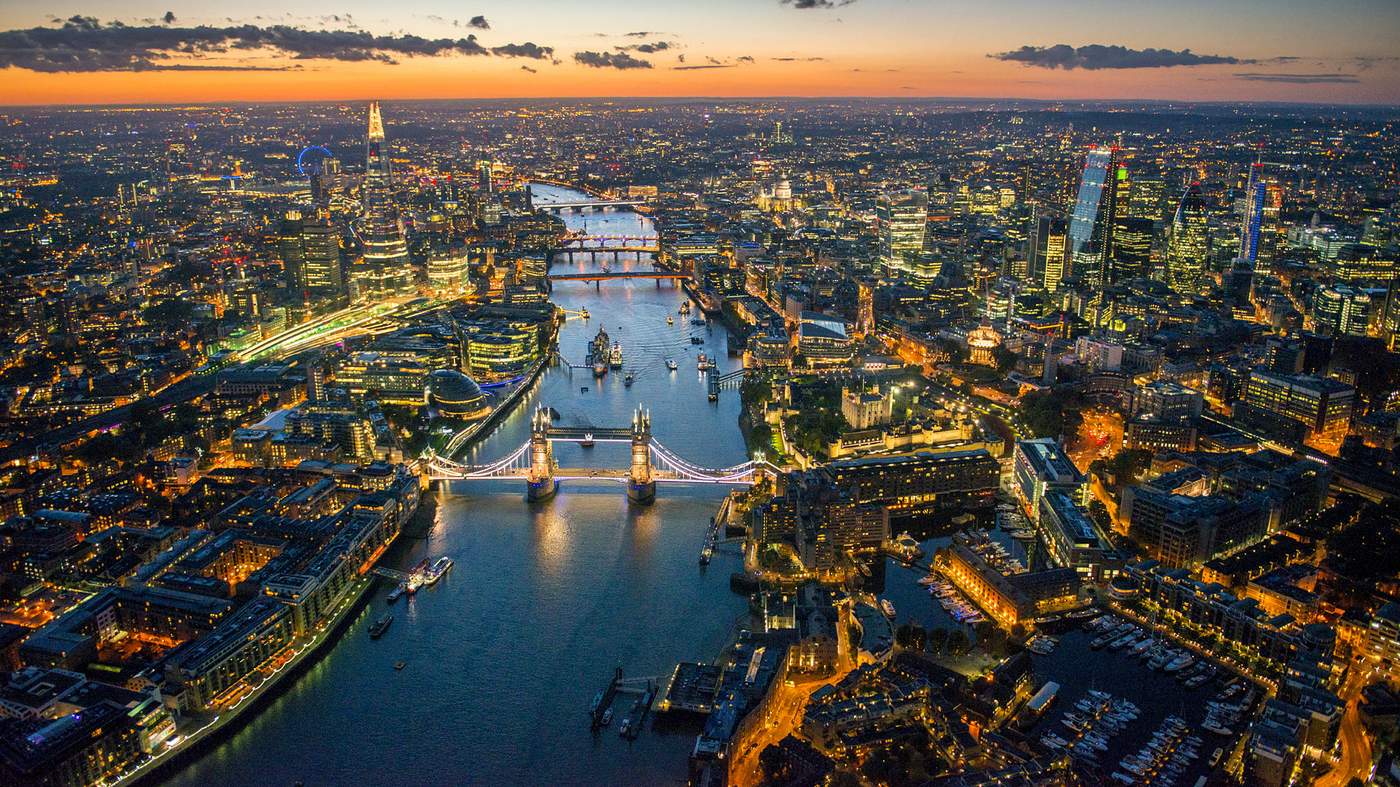 his visa category is for people wishing to come to the UK to start a business. You may start any type of business, but you must work full time in the management.

This category is for 'skilled workers' from outside the EEA with a job offer in the UK. It includes skilled workers who are transferred to the UK by an international company.

For workers who have a skilled job offer and a certificate of sponsorship from a UK employer with a valid Tier 2 sponsorship license.

For employees of multinational company who are being transferred to the business's UK branch. Applicants must have a valid certificate of sponsorship from their employer.

For students aged 18 or over who have been offered a place on a course at a UK educational institution. Courses of study covered by this visa include degree level courses, and level 3 courses such as A levels.

For students under the age of 18 who have been offered a place on a course at a UK educational institution with a valid Tier 4 sponsorship license. Tier 4 sponsors are usually independent fee-paying schools.

This section has the information you need to enter the UK as a visitor, whether for business or pleasure

Whether you want to bring your family to the UK, or join a family member already living there, this section covers the main UK visa options for families. 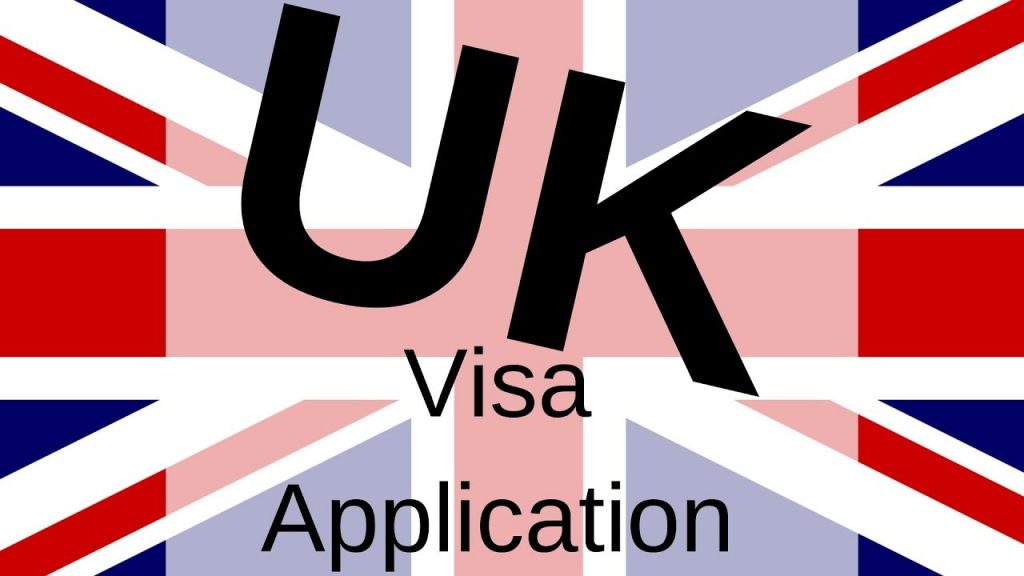